Joao Felipe, Brazilian star of the CEE Cup 2019, was the key figure in the Slavia win against Borussia Dortmund.

Agile winger caused many problems to defenders through his dribling ability and moreover, he has become the only scorer of the match with his 56th minute shot when he cut inside from the left wing and placed it perfectly.

Thanks to Felipe, and others CEE Cup participants, Slavia won 1:0 and registered their first ever win in the Youth
League.

On Tuesday, Ukrainian Shakhtar Donetsk faced Atalanta. The match ended with a draw 2:2 and goals were scored by Georgij Sudakov and Abdula Abdulaiev, who both took part in the CEE Cup 2019. 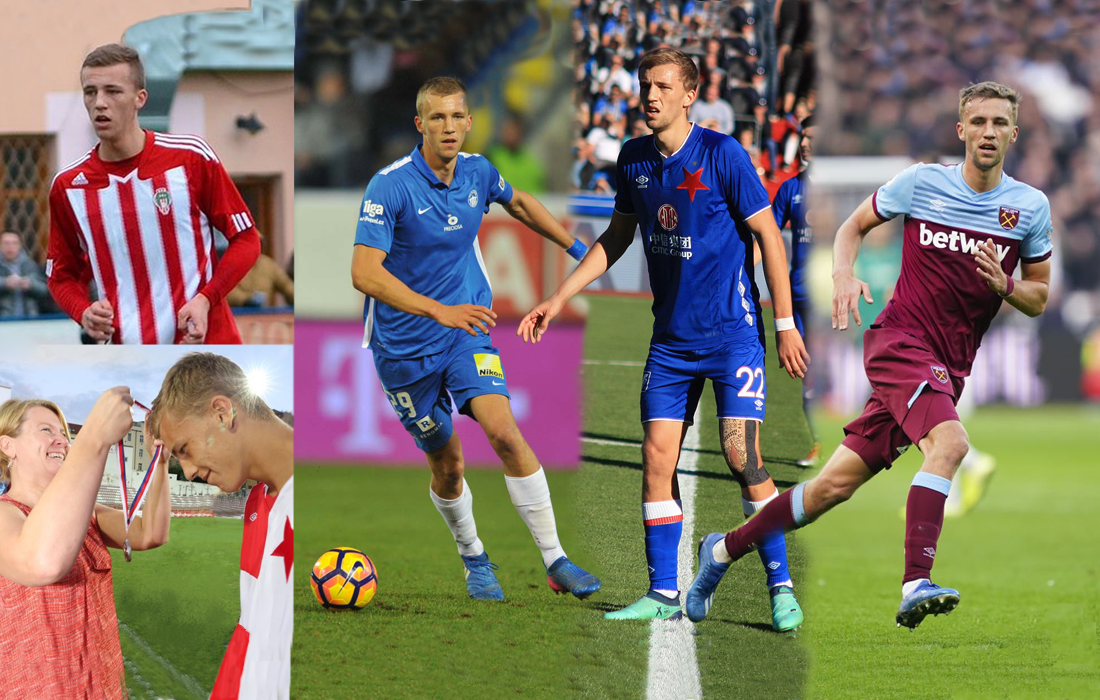 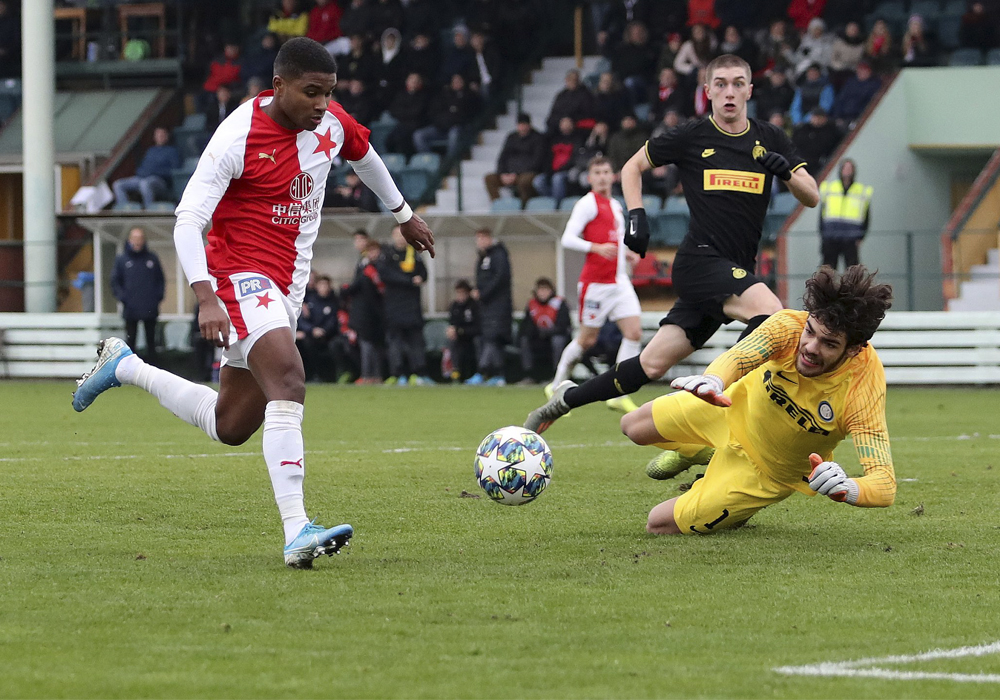 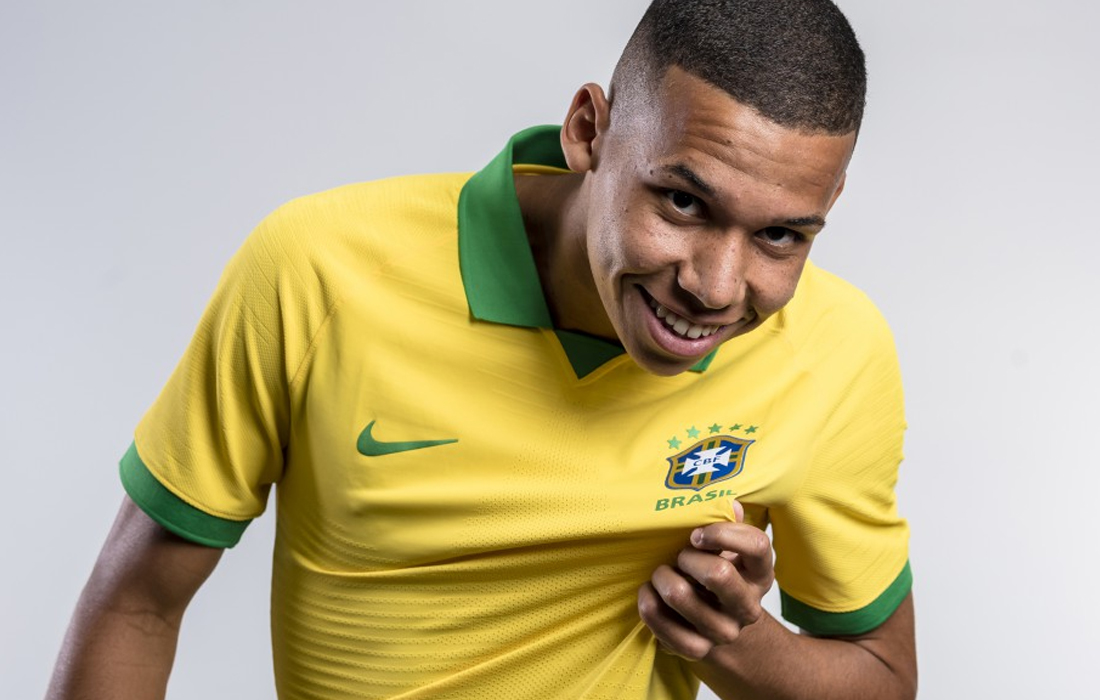 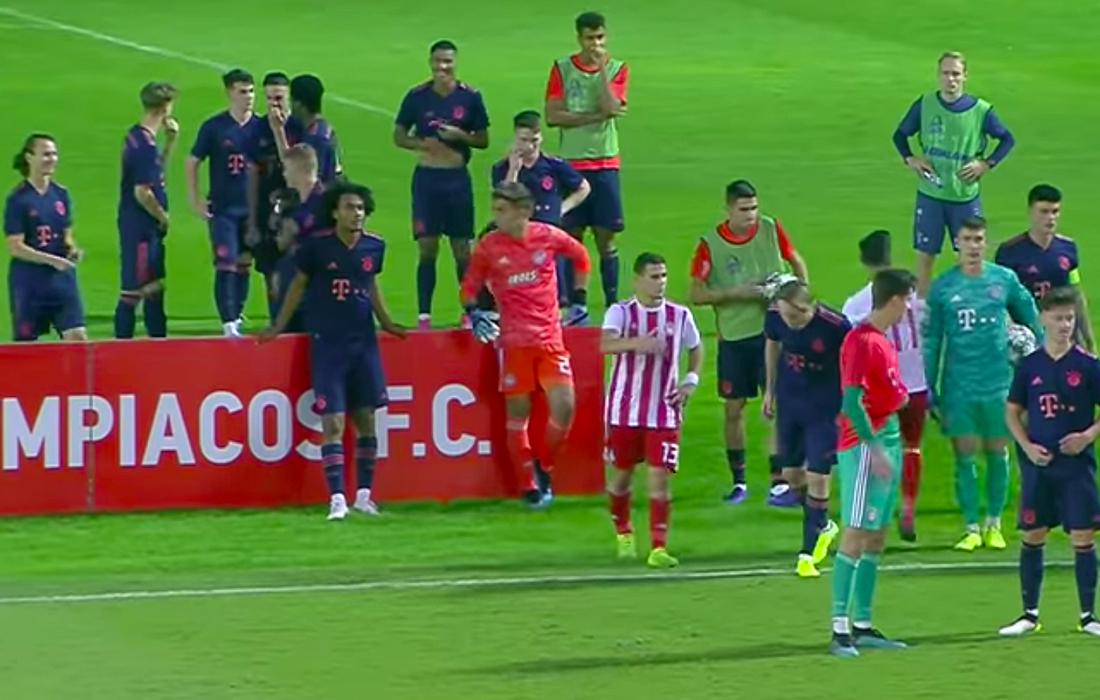 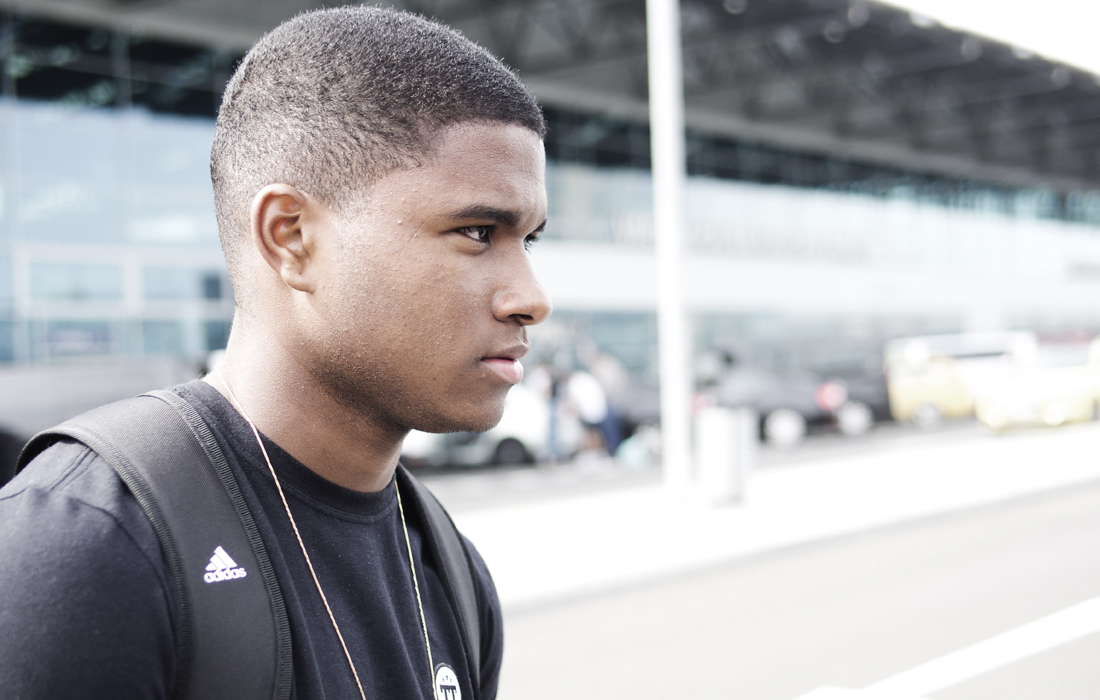 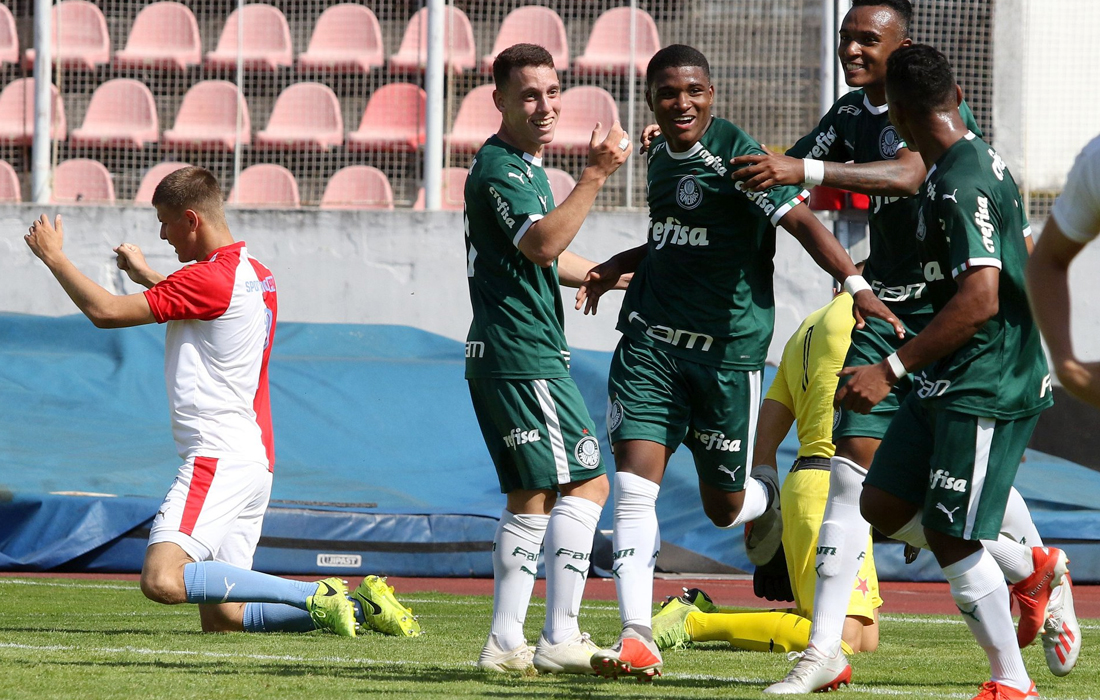 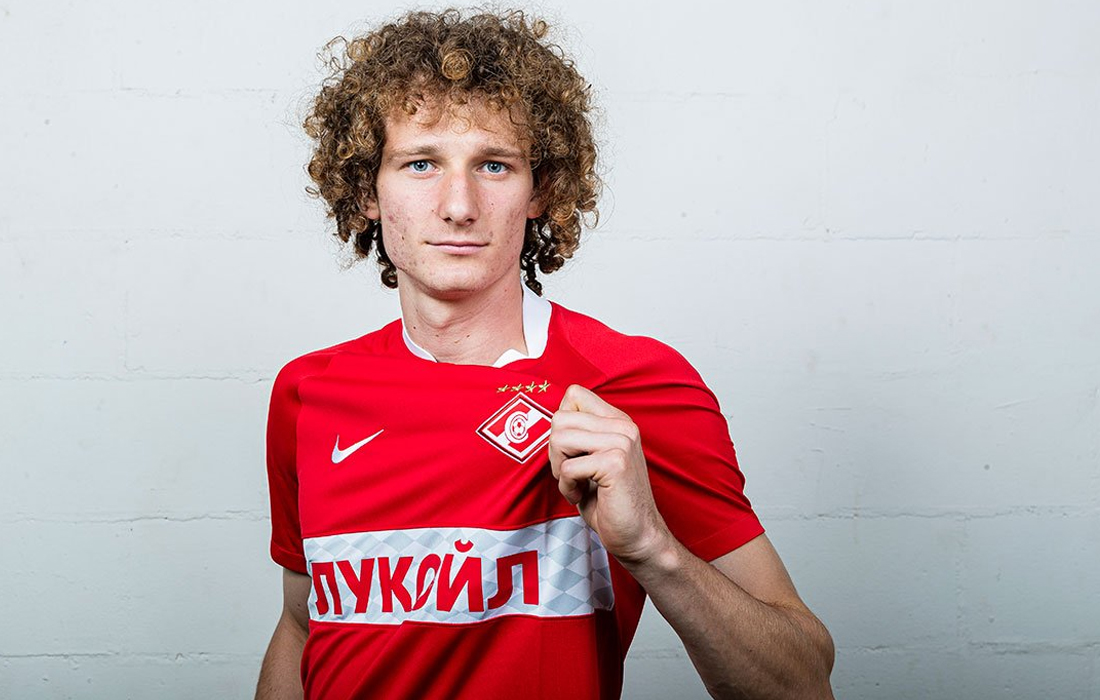 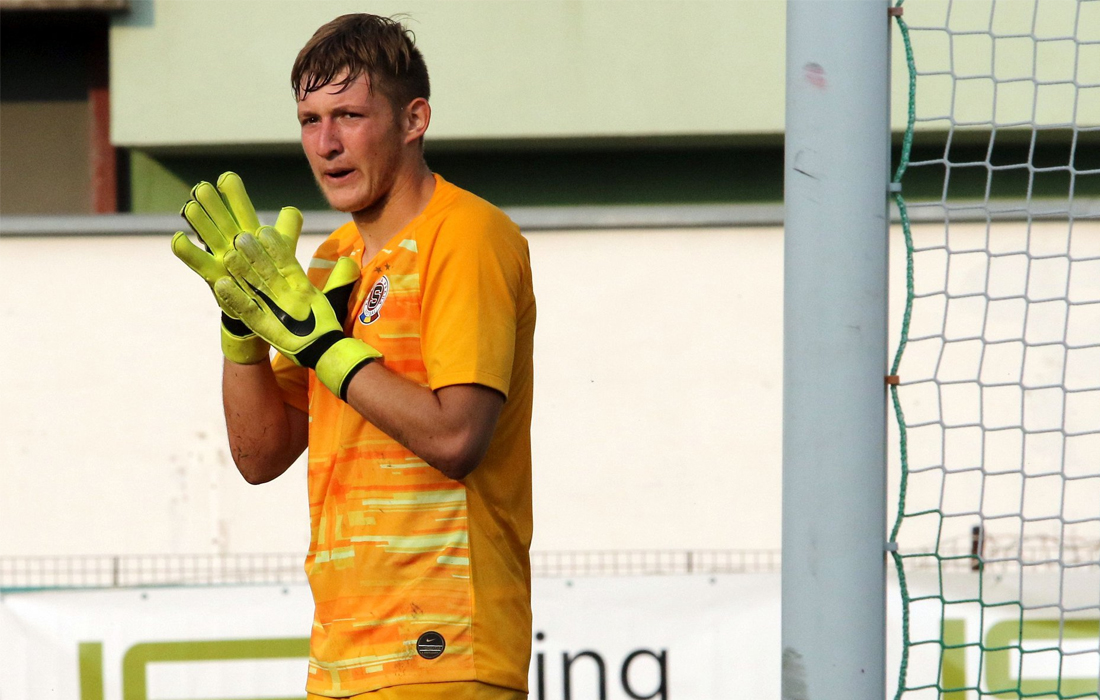