After Burnley F.C. debuted in the CEE Cup back in 2017 and made their way to an all-English final against Everton, it was legitimate to think they’d return the following year to settle the score. Unfortunately, however, that did not come to pass, and the rest, as they say, is history. This year, though, they are set to make their return and the expectations are legitimately high.

Since their inception back in 1882, the Clarets (as they are nicknamed) have won the Football League (the Premier League precursor) two times, first in 1921 and then again in 1960, the FA Cup one time, in 1914, and the Community Shield twice, in 1960 and in 1973. Their best achievement in a European cup competition was reaching the quarter-finals in the 1961 edition of the UEFA Cup.

Aside from Burnley’s proud history, the club also boasts the most upwardly-mobile Academy in English football. What’s more is that now all players, no matter their age, get to train at the same state-of-the-art £10.6m Barnfield Training Centre, which includes 3 full-sized pitches (including a heated one), 2 three-quarter sized pitches, 1 indoor pitch, hydrotherapy treadmill and hot & cold plunge pools.

There club's investment in the training centre is not just monetary, though, as the words of the Academy's manager, Jonathan Pepper, show: "We need to make sure we are operating our Academy at the highest level possible. We will be audited next year and then, hopefully, go Category 1 in 2021. That will be a really big difference in recruitment at the top end."

Nineteen-year-old attacking midfielder Dwight McNeil is now the Academy's new standard-bearer. The Rochdale-born joined the club at 14 after being released by Manchester United and he is now a first-team regular and one of England's top talents. Those of us who were present for the 2017 CEE Cup had the chance to see him in action, so as Burnley return to compete in this year's 9th edition of the tournament it is only natural to ask, "What other new talent will they showcase this time?"


Burnley at the CEE Cup 2017
In the first match of the CEE Cup, Burnley managed to overcome the defending champion Sparta.
The advance from the group phase was insured by a victory against the Canadian's Pro Stars.
The semifinal battle was decided by Burnley's youngsters in the penalty box.
Danny Cadamarteri's players lost in the English final against Everton.
Tagy: burnley    england    mcneil 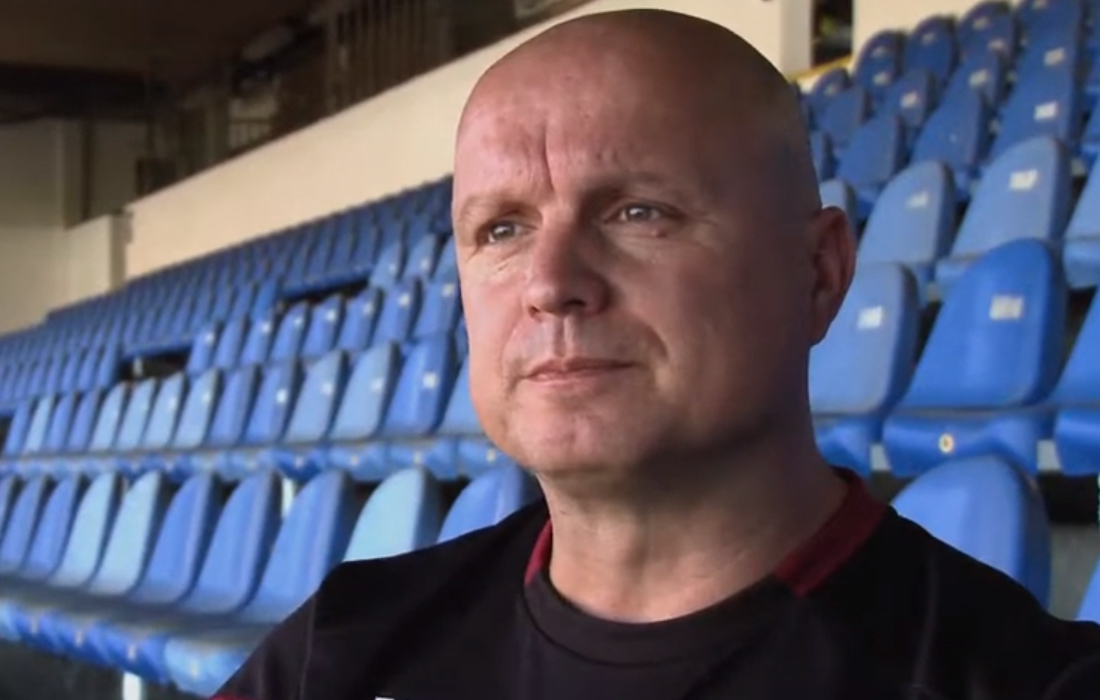 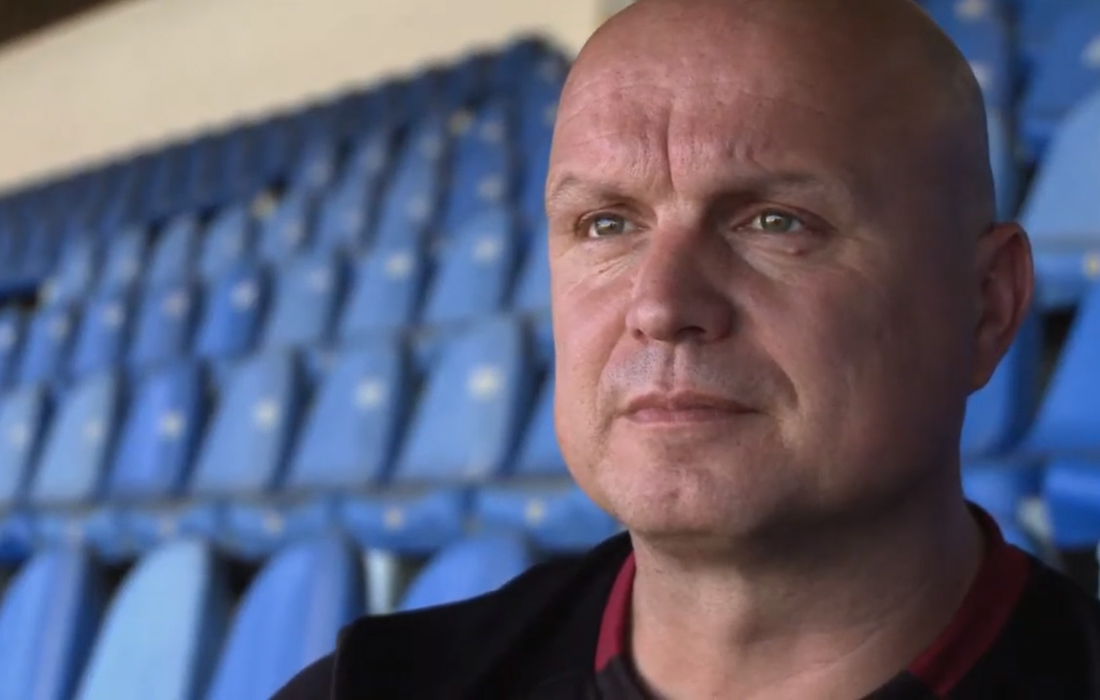 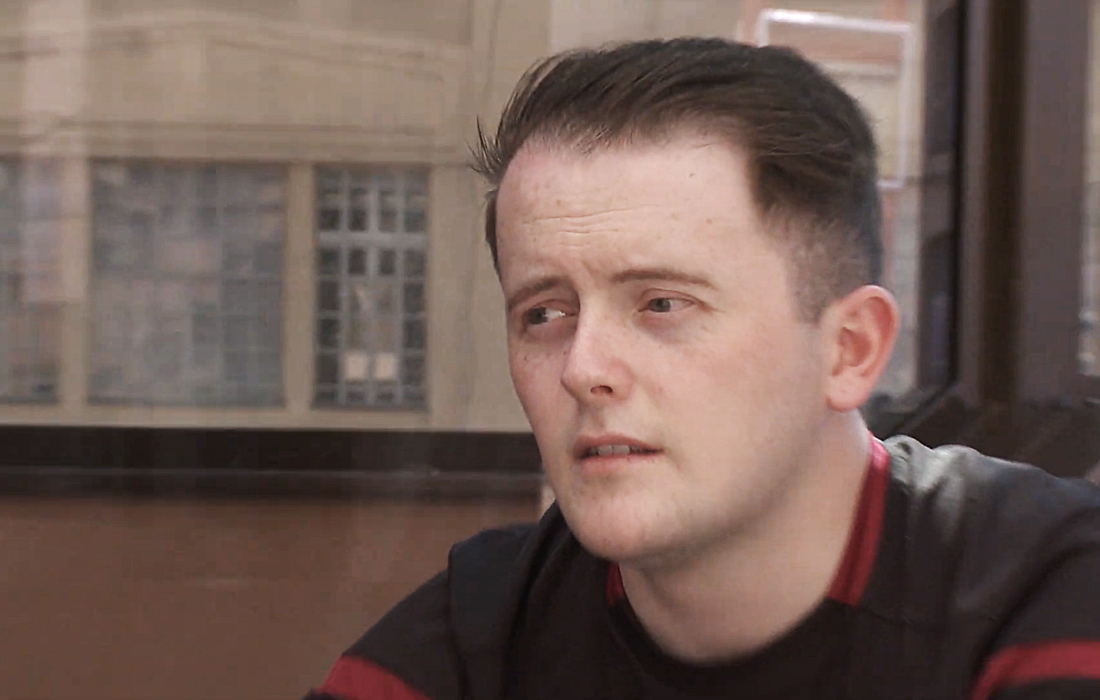 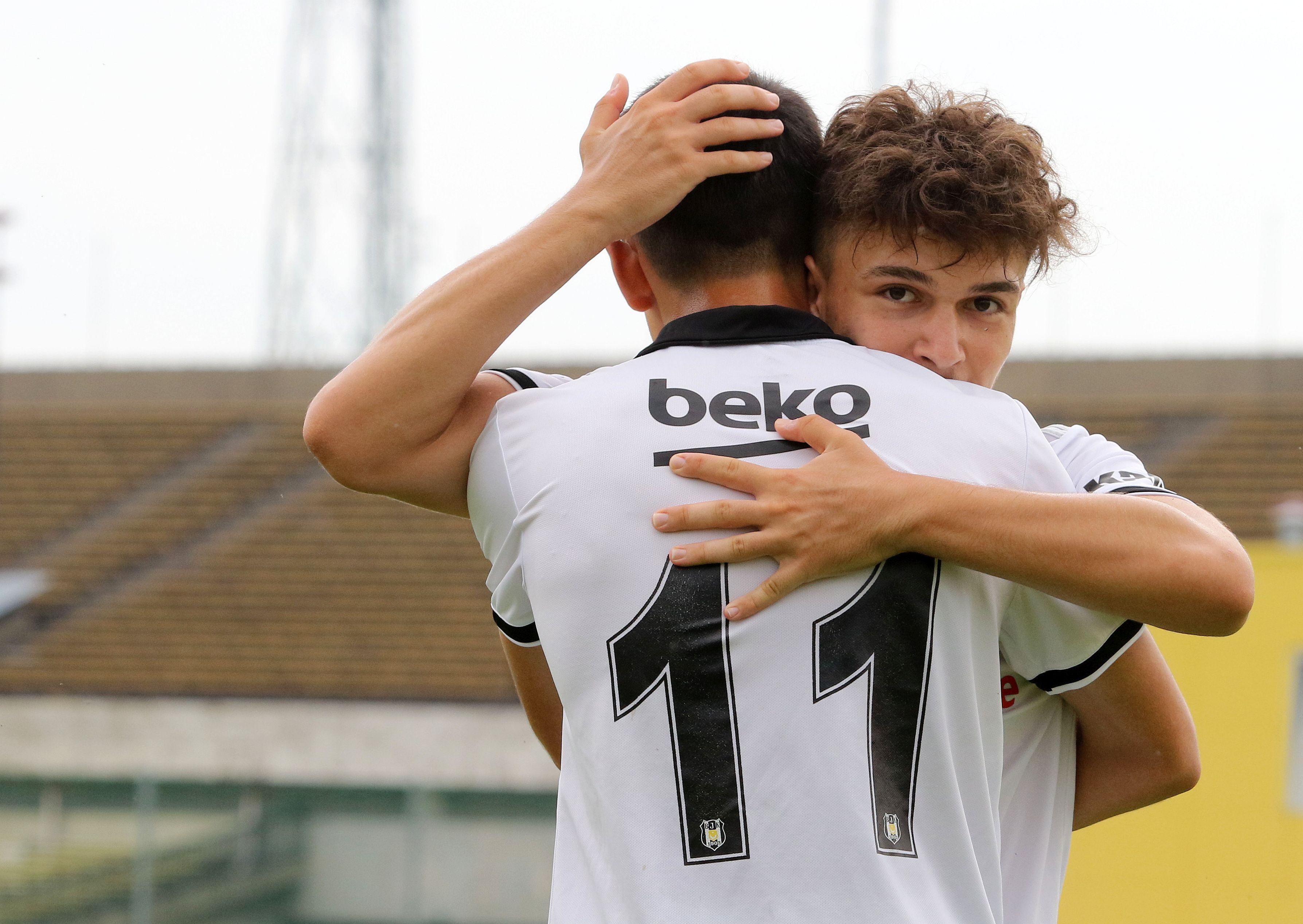 With the group phase having come to a close and the two finalists decided, all that remained were the three ranking games. Today, the first one was to be the match that would decide the 7th and 8th place between Besiktas and Burnley....

After the burning defeat suffered yesterday at the hands of Palmeiras, Slavia Prague were sure to come in to their last match of Group B with the sole intent of securing the second place and thus the chance of going for the bronze.... 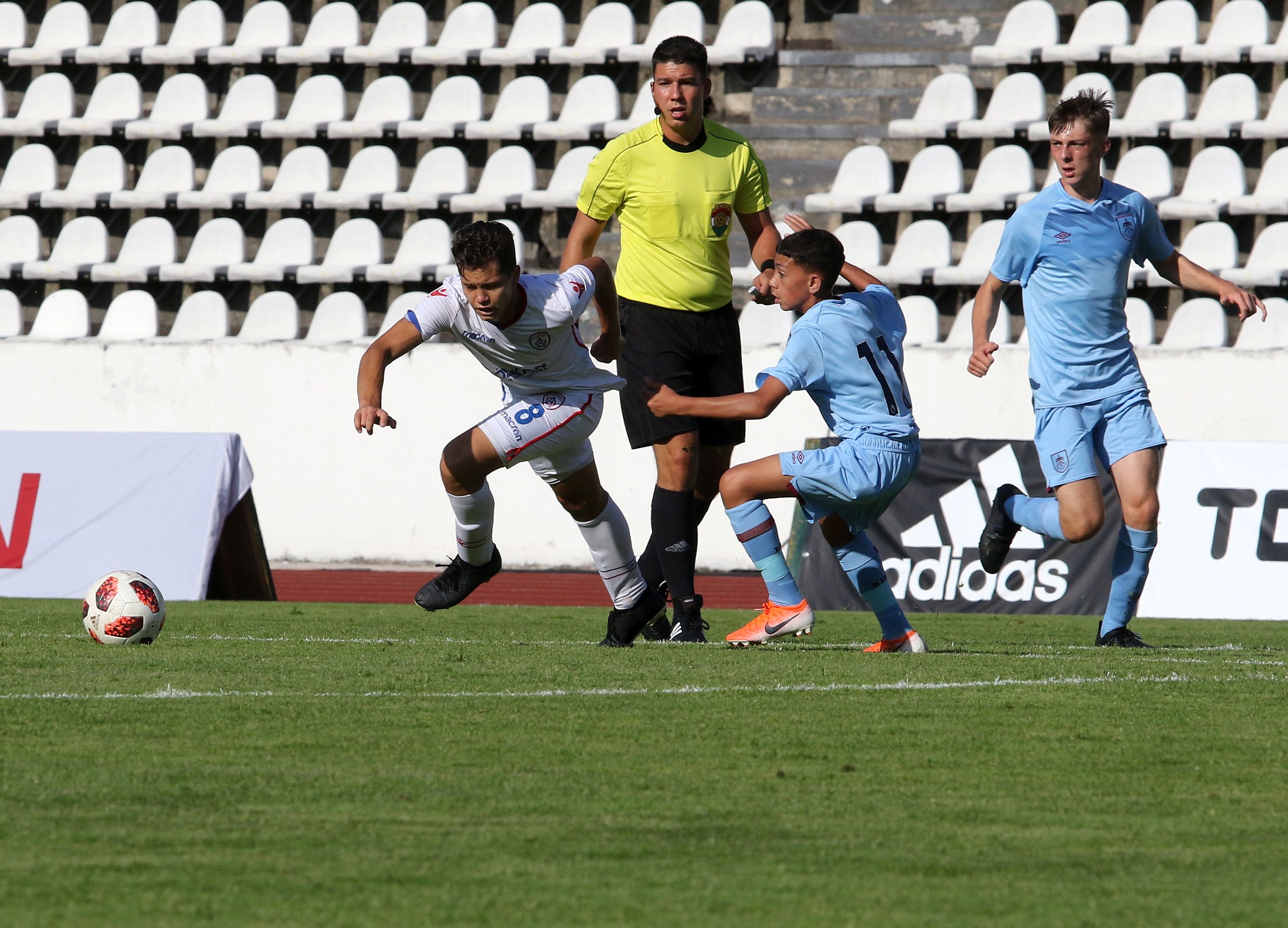 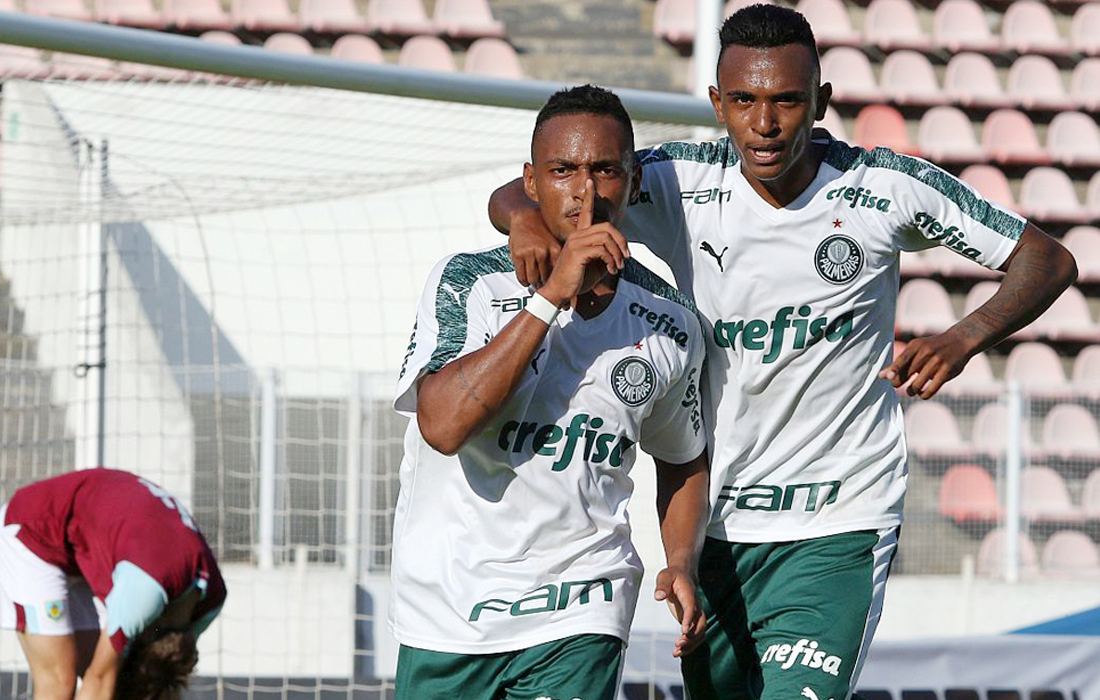 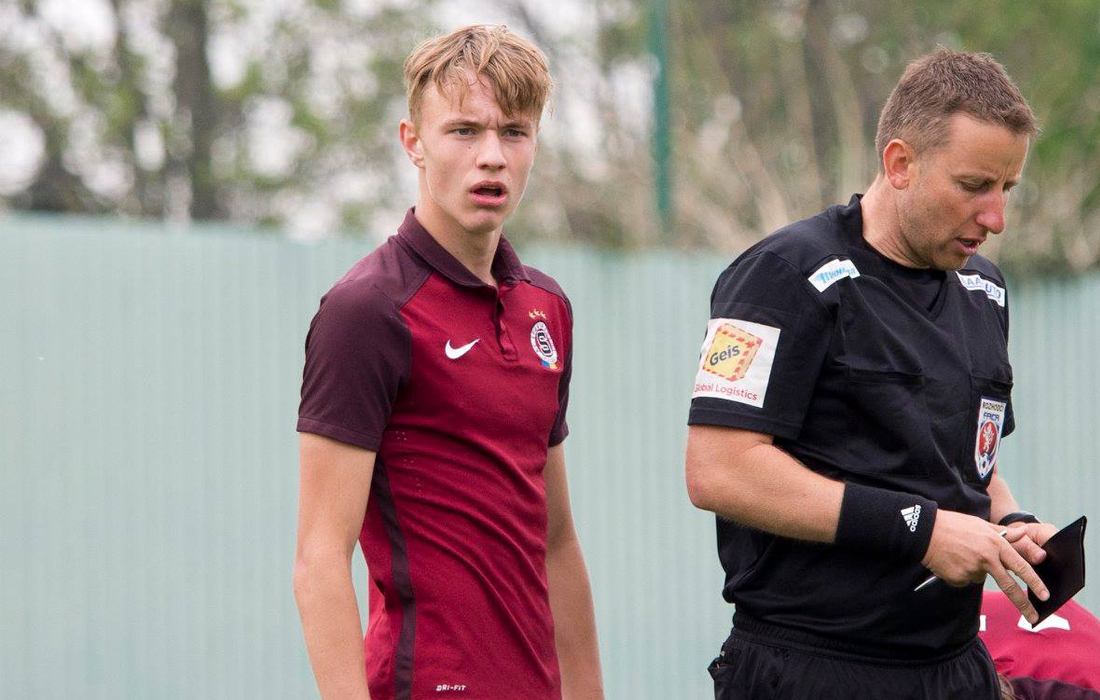